Ways of Distinguishing Short-term from Long-term

The concepts of the 'short term' and 'long term' are used frequently by forecasters, analysts and organisations with a forward-looking remit.  But in my experience there is little coherence in their definitions.  Some organisations approach this issue by identifying a standard length of time - e.g. 'long term' meaning five or ten years or more.  These definitions are arbitrary.  In economic and decision theory, there are a number of definitions including the 'time taken to return to equilibrium' - a system-centric definition - and the 'time over which all inputs can be considered variable' - a decision-centric definition. 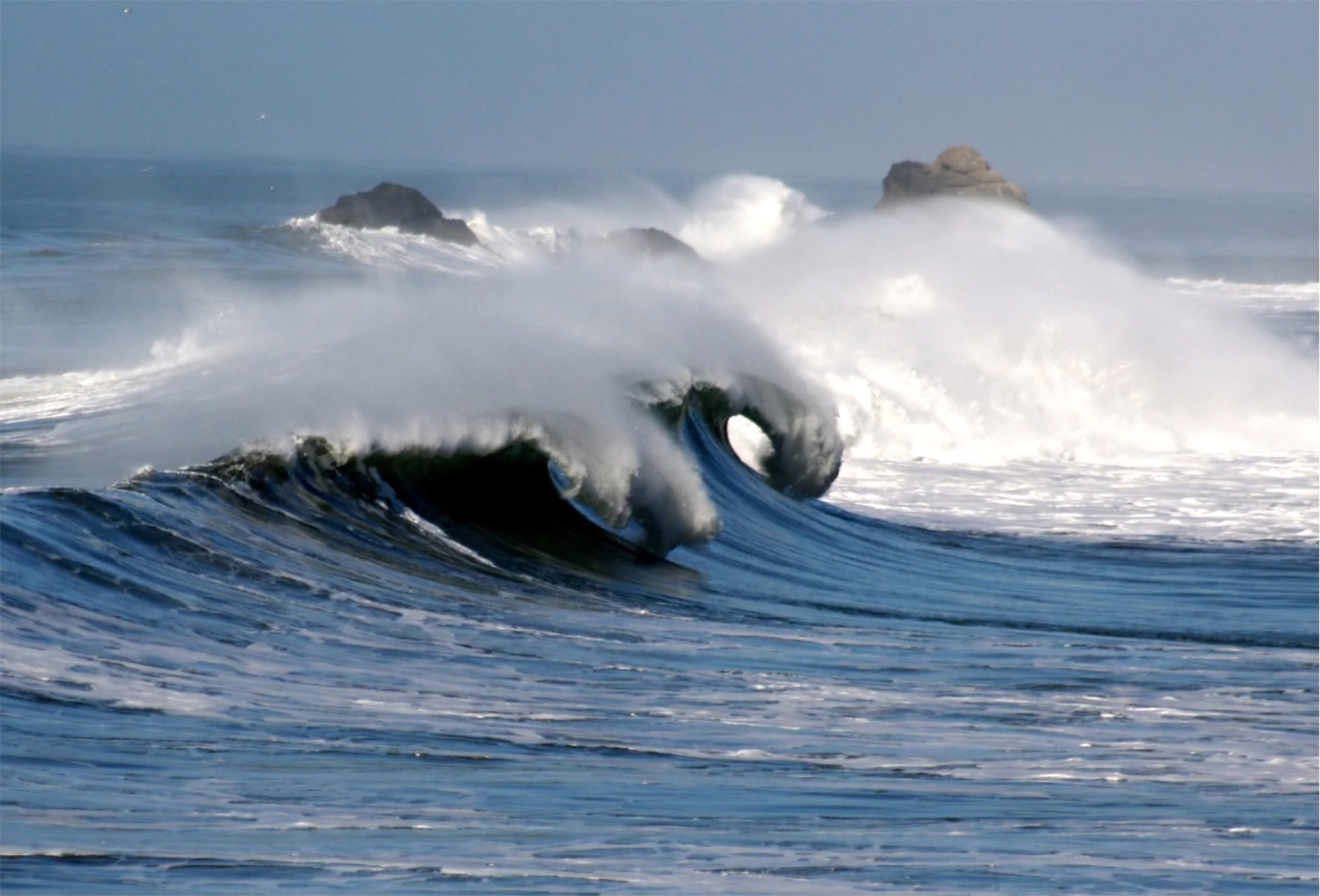 In more volatile systems, information about today will have less diagnostic value about the future than in more stable systems.  So long-term political forecasts look out far further than long-term weather forecasts.  An information-based distinction between the concepts of the short- and long-term captures these differences but in a way that is more powerful in that it encompasses other factors (such as the volume of information collected) as well.
Posted by Nick Hare at 02:58

I see short term/long term used every day as a kind of linguistic short cut which absolves the speaker of applying proper rigour while appearing to be providing valuable insight. I think it tends to give the impression of removing more uncertainty than it does. This can be dangerous for the analyst and the decision maker.

It also unfairly shifts the cognitive burden on to the customer. They have to keep a vague map to time as they interpret the analysis. Better off good giving probabilities of events in defined time spans. Imo

thanks for sharing this information. its a very nice post and keep it always...

thanks for sharing this information. its a nice post and keep it always.....