For example, when you are deciding whether or not to take your umbrella to work, your objectives might include staying dry and minimising weight carried, your resources would constitute the carrying of an umbrella or not, the relevant outcomes would be the weather events that will affect your objectives, and their probability would be determined by whatever information you had at hand. 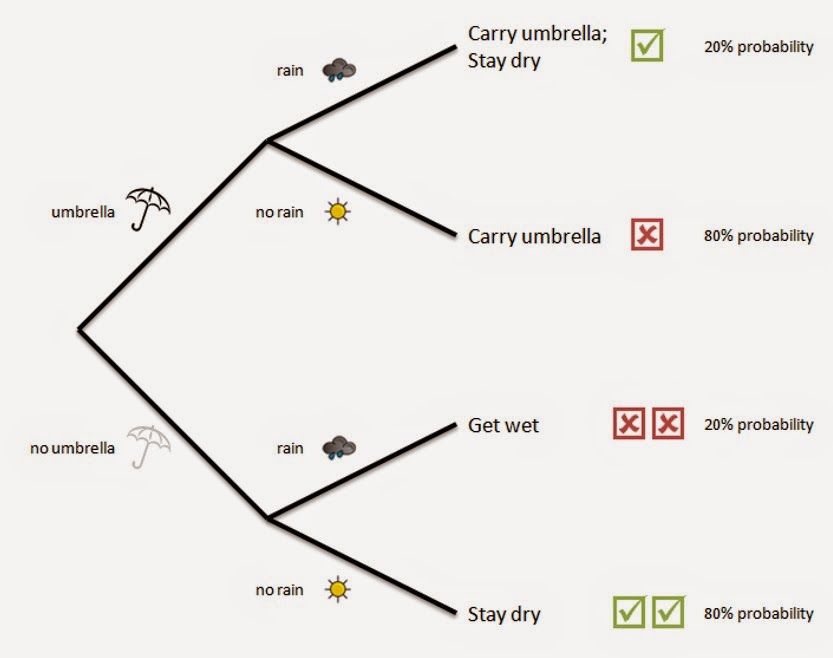 When these four elements are in place, they constitute a complete rationale for a particular decision.  They have distinct failure modes, each associated with particular cognitive and organisational characteristics, and carrying a range of predictable effects on decisionmaking.  For example, insufficient attention to the identification of outcomes - failure of imagination - is associated with organisational or cultural rigidity, and carries a risk of surprise.  Much has been written about these four main categories of decision failure.

But there is a fifth kind of decision failure that is not often discussed.  We might label it 'arationality'; it is where there are the phenomena of decision-making but an absence of any mechanisms actually to generate decisions from rationales.  This can still occur where every other component of the decision has been performed properly.

In the case of individuals it is impossible behaviourally (i.e. from the standpoint of an observer) to separate this kind of failure from any of the other failure types.  But arationality is arguably a greater risk when considering the decisionmaking of corporate persons such as companies, departments of states or states themselves.  In his analysis of the start of the First World War, Jonathan Glover writes:

"...for most people, the outbreak of war is experienced passively.  It comes like the outbreak of a thunderstorm.  Only a few people in governments take part in the discussions.  Negotiations break down: an ultimatum is issued.  The rest of us turn on the television news and find ourselves at war.  Often even the leaders who take the decisions are trapped in a war most of them do not want.  1914 was like that."  (Humanity, Glover 2001) 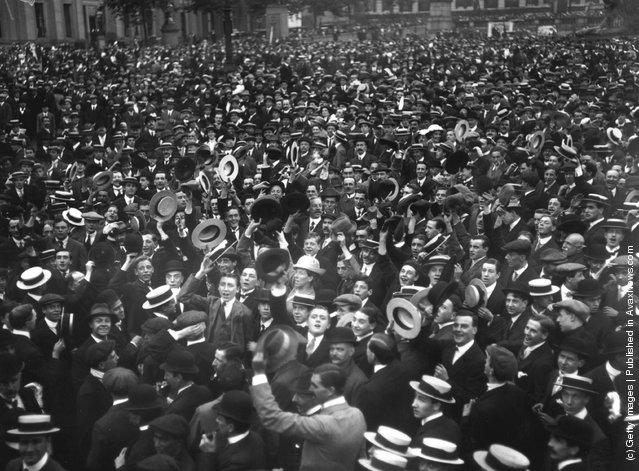 Organisational arationality is a sort of mechanical failure: a failure of a decision-making machine to produce the right output (the optimal decision) even when given the correct inputs.  We are comfortable thinking of organisations as people, and this is facilitated by our language ("North Korea has issued a statement..."), law, pyramidal hierarchies that lead to a single decision-maker, and by our cognitive metaphors (organisations have heads and arms).  But organisations are not people, even if people are their constituents, and sometimes the parts can all be functioning while the organisation fails.

Like: I know I shouldn't play small pairs, out of position, when I only have 15 BBs left, but somehow I still end up doing it? Tim Morgan